After a record-breaking year, Shine employees are given room to Shine.

“Since our inception in 2001, Shine has been on an incredible upward trajectory. Smarter, better work leads to more clients – which leads to increased revenues and bottom-line growth. None of which could have happened without our incredibly talented team,” said Mike Kriefski, Shine United’s President and Executive Creative Director. “I have no doubt that these changes will help position us to reach the next level, and I can’t wait to watch these people shine in their new roles.”

Amelia Ellsworth brought her research skills to Shine United three years ago when she was brought on board as the Senior Research Strategist. Since then, Amelia has conducted dozens of research studies and has had a hand in all phases of the brand planning cycle, relying on her skills in quantitative and qualitative methodologies, as well as secondary data, to create thoughtful and bold strategic plans. All of which makes her the perfect person to take on the role of Research Director.

If a website was developed by Shine, chances are Andy Meixner had a hand in bringing it to life. Andy is a wiz at not only developing gorgeous looking websites, but also ensuring the backend has the structure to support our client’s growing businesses. Not only that, he’s a pro at managing our team of front-and back-end developers who spend hours upon hours bringing smart designs to life – which is exactly why he’s been promoted to the role of Senior Front-End Developer / Digital Project Manager.

With more than 14 years under his belt, Robert Lasseter has been a big part of Shine’s 18-year growth spurt. Originally hired as a back-end developer Robert’s roles and responsibilities have grown ten-fold. While he still performs back-end work from time-to-time, Robert’s primary responsibility is to make sure that Shine stays on the cutting edge of digital technology – making him perfect for the promotion to IT Director.

A long-time member of the Shine family, Andrea Hogg has been promoted to the role of Human Resources Coordinator. Andrea’s hard work ethic paired with her eagerness to collaborate with others makes her uniquely suited to this new role. And we know she will Shine in it. 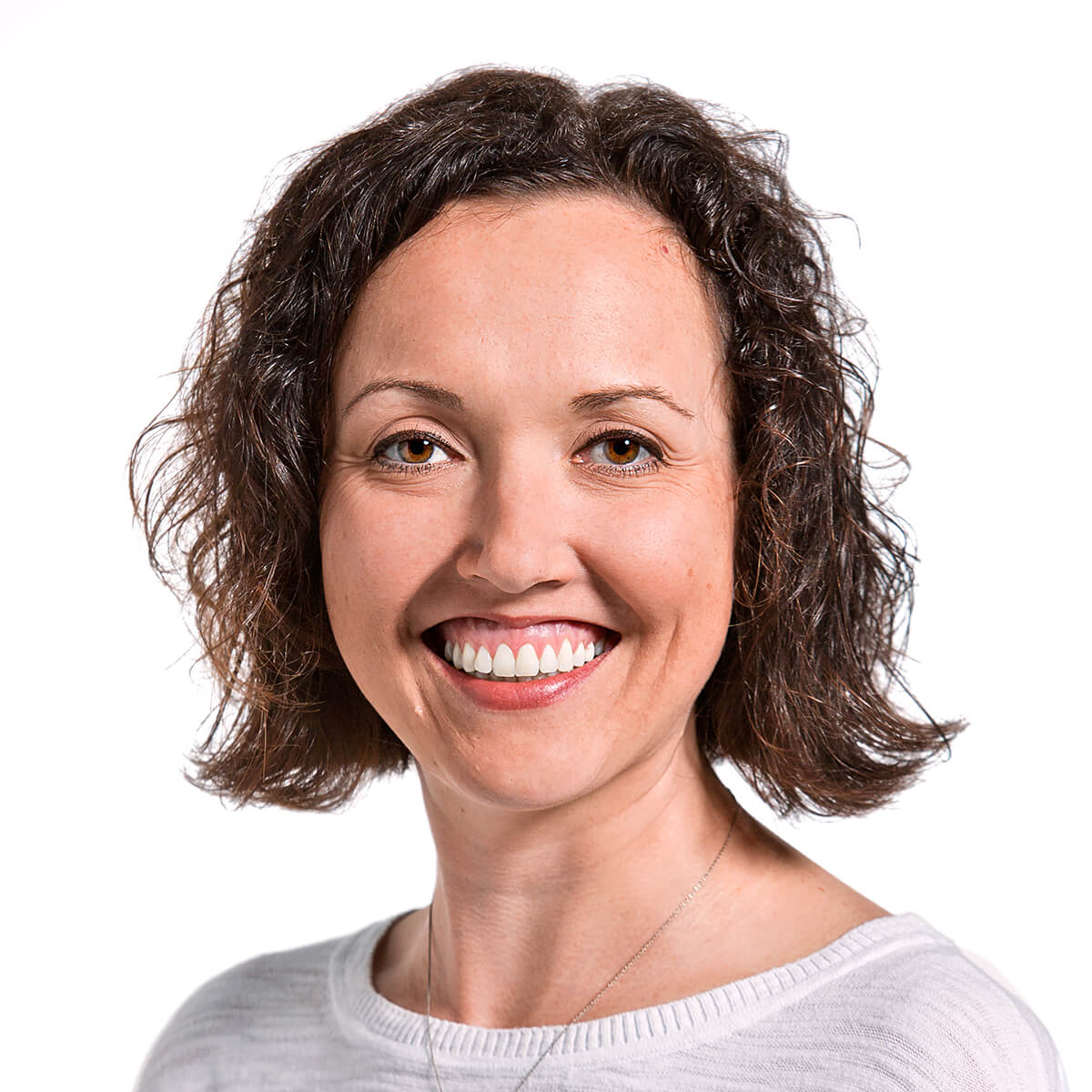 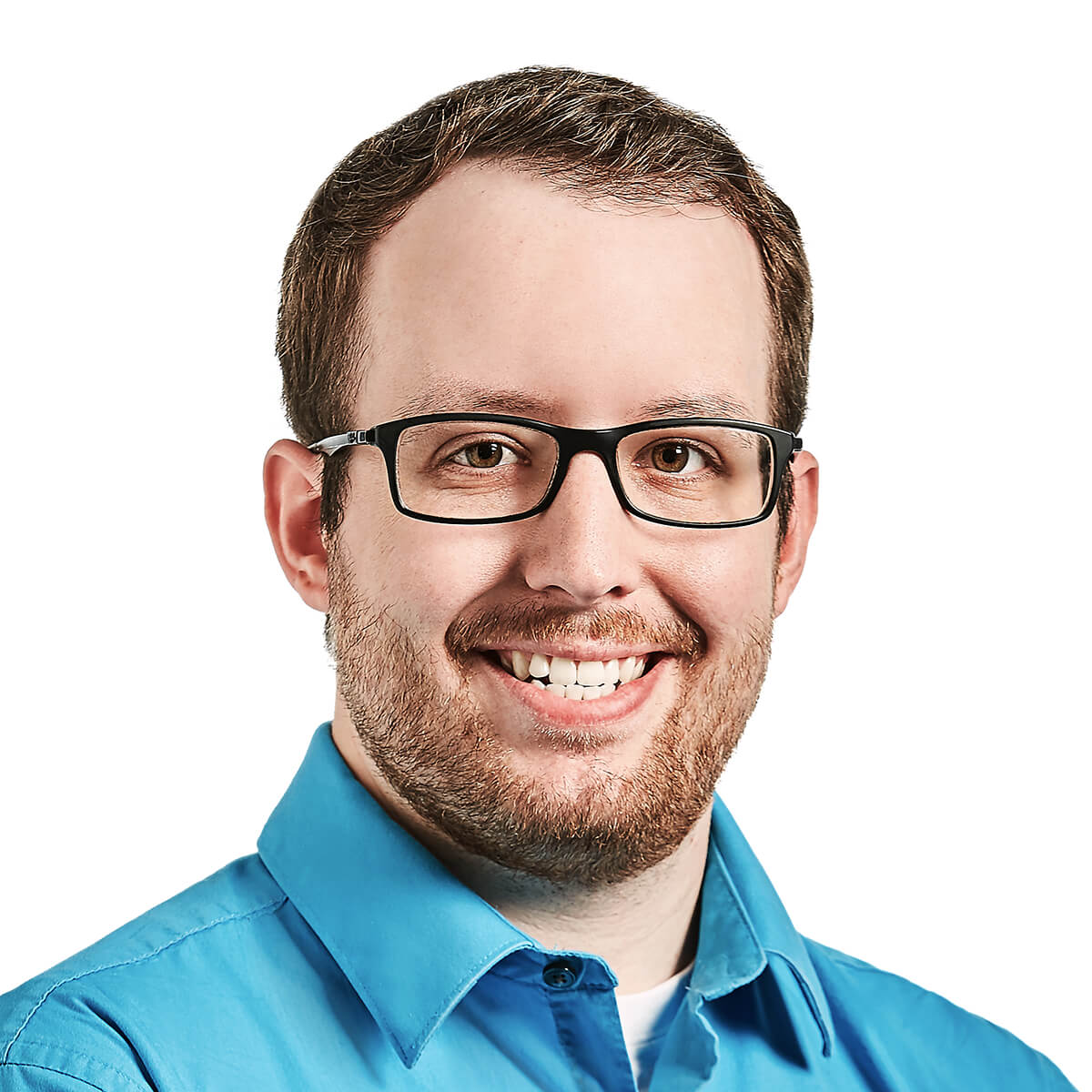 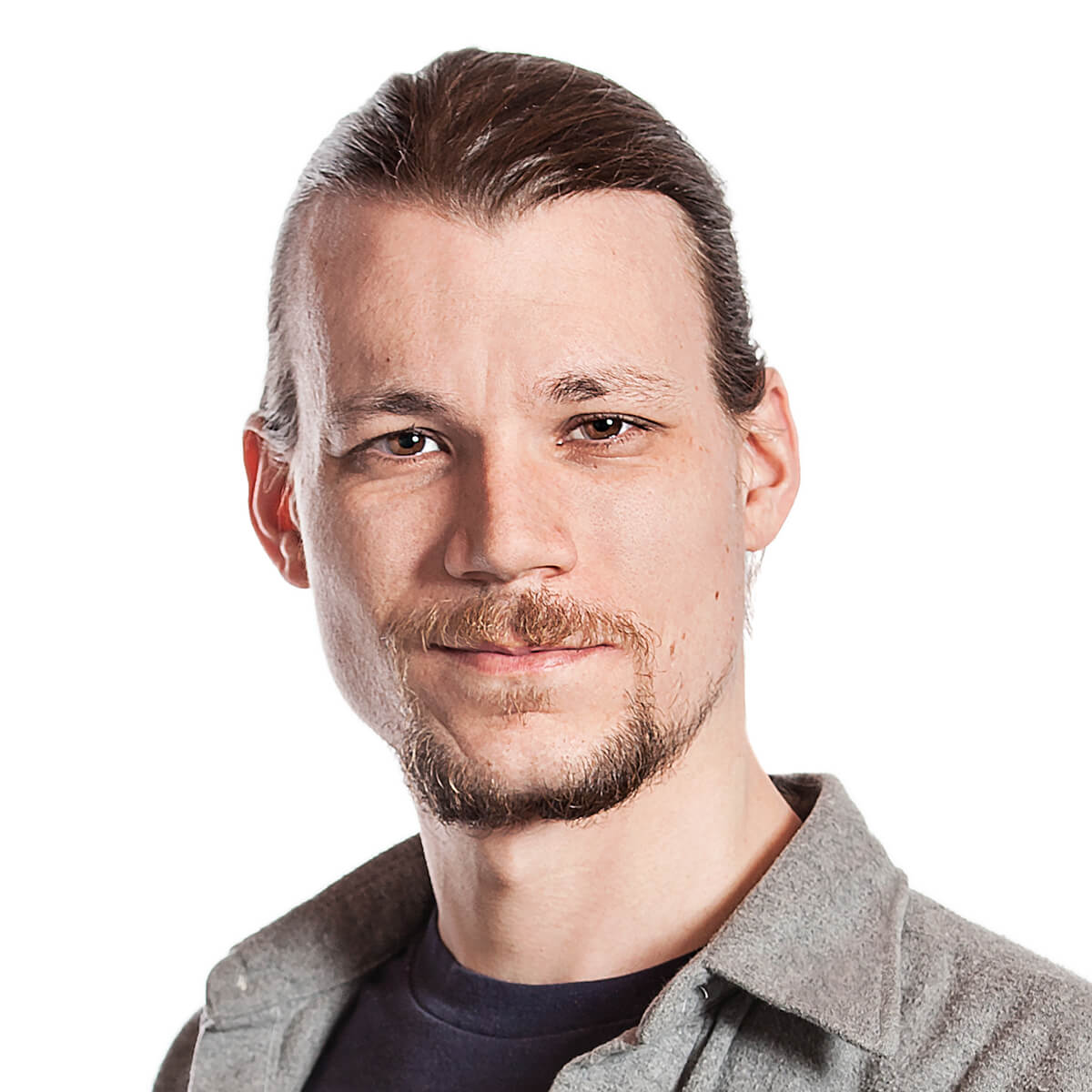 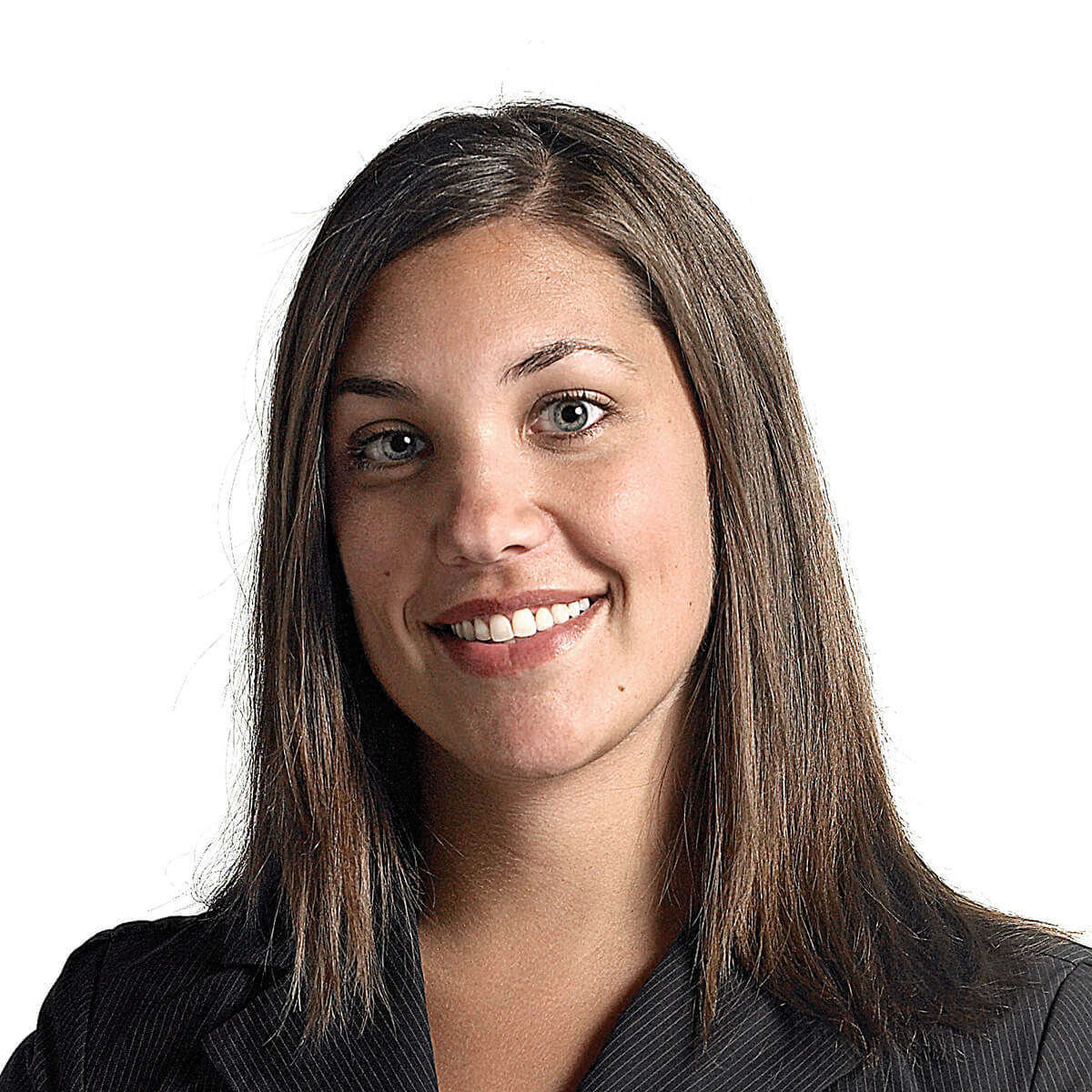