Shine United is proud to once again have our work featured in the Graphis Advertising Annual. This year, Shine tallied a total of eight awards – including one platinum, six gold and one silver award – in the video and print categories. The awarded work was created on behalf of five of our clients: Festival Foods, Big Ass Fans, Mossberg, Surefire and The University of Wisconsin.

Each year, Graphis assembles an international collection of the best of advertising, design, photography, logo, branding and typography. As a winning agency, Shine’s work will be featured in the hardcover printed 2020 Advertising Annual. It’s truly an honor to be included in this compilation of work from agencies across the world.

"Great advertising is a direct result of great client-agency relationships. When clients trust you, creativity can flourish. Which is exactly why we take such pride in our work being recognized by Graphis," said Mike Kriefski, Shine United’s President and Executive Creative Director.

About Shine United
Shine United is a $51 million advertising, design and interactive agency located in Madison, Wisconsin. The privately held company's client roster includes national consumer brands such as Harley-Davidson, Wisconsin Cheese, GORE-TEX, Amazon.com, UW Health, Quartz Health Solutions, Veridian Homes and LaCrosse Footwear. Shine is an environment where creativity, brilliance and teamwork are allowed to flourish – part of the reason we have been included in the best places to work in America by Outside Magazine the past six years. Learn more at ShineUnited.com. Shine On. 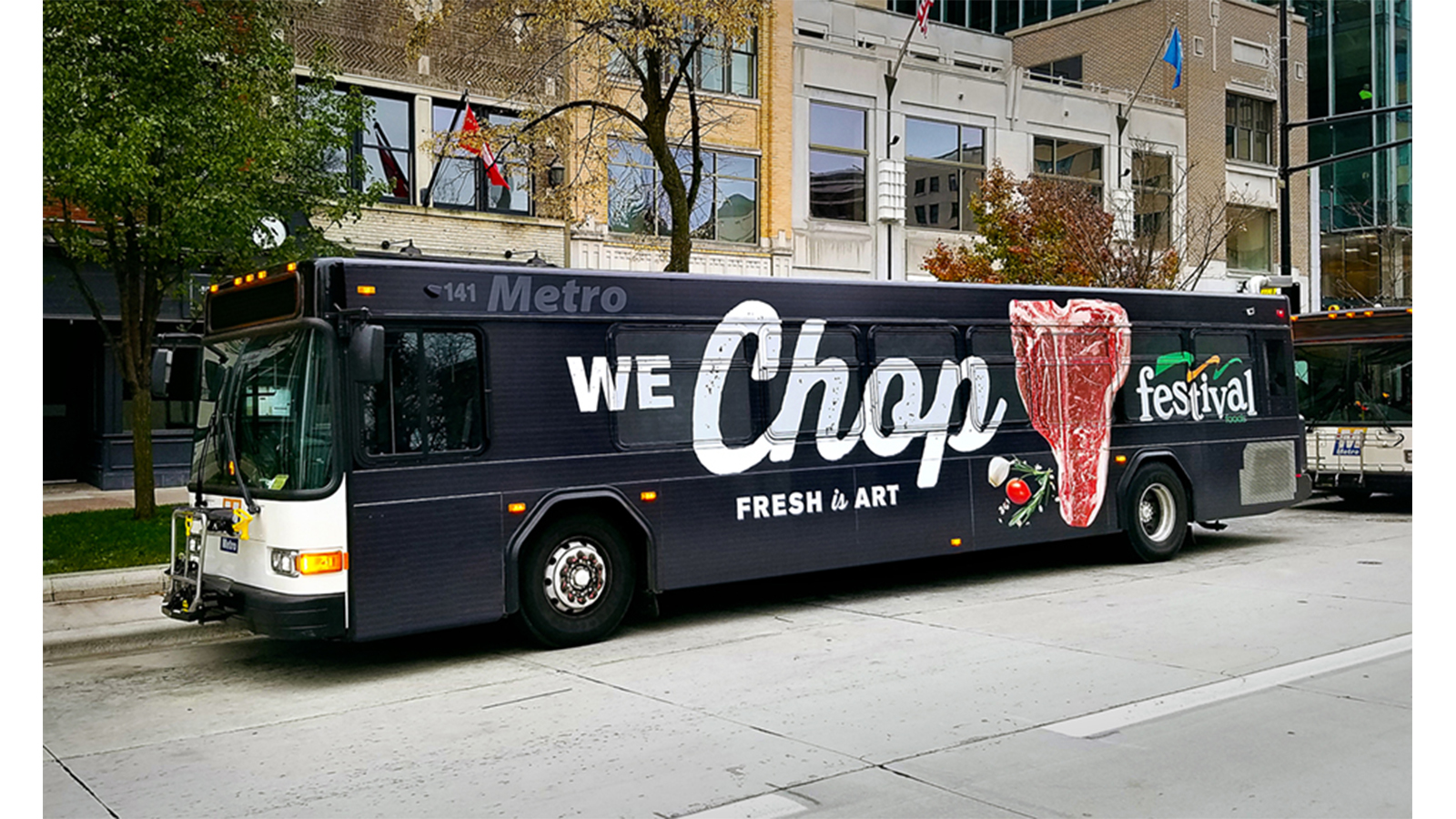 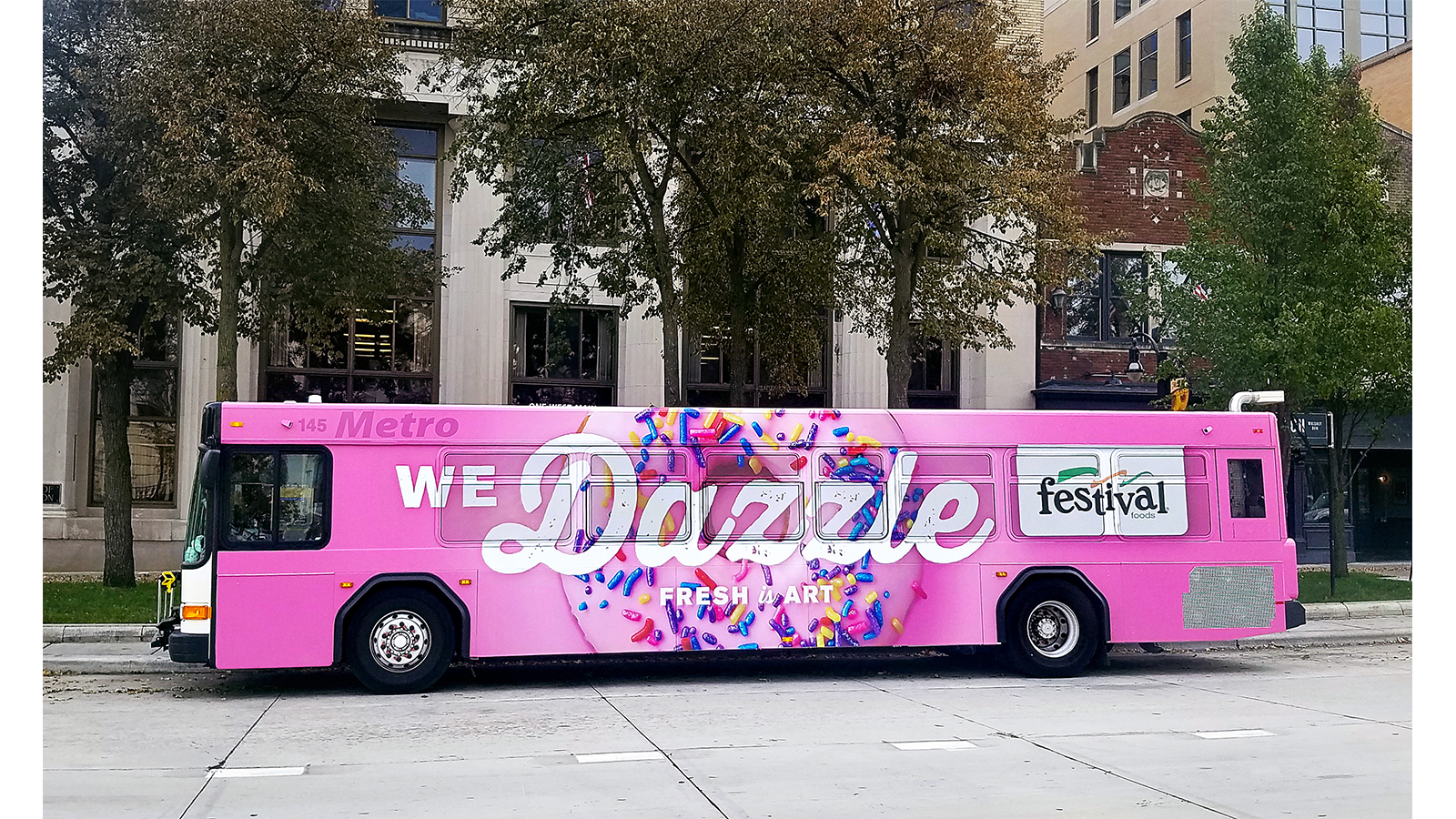 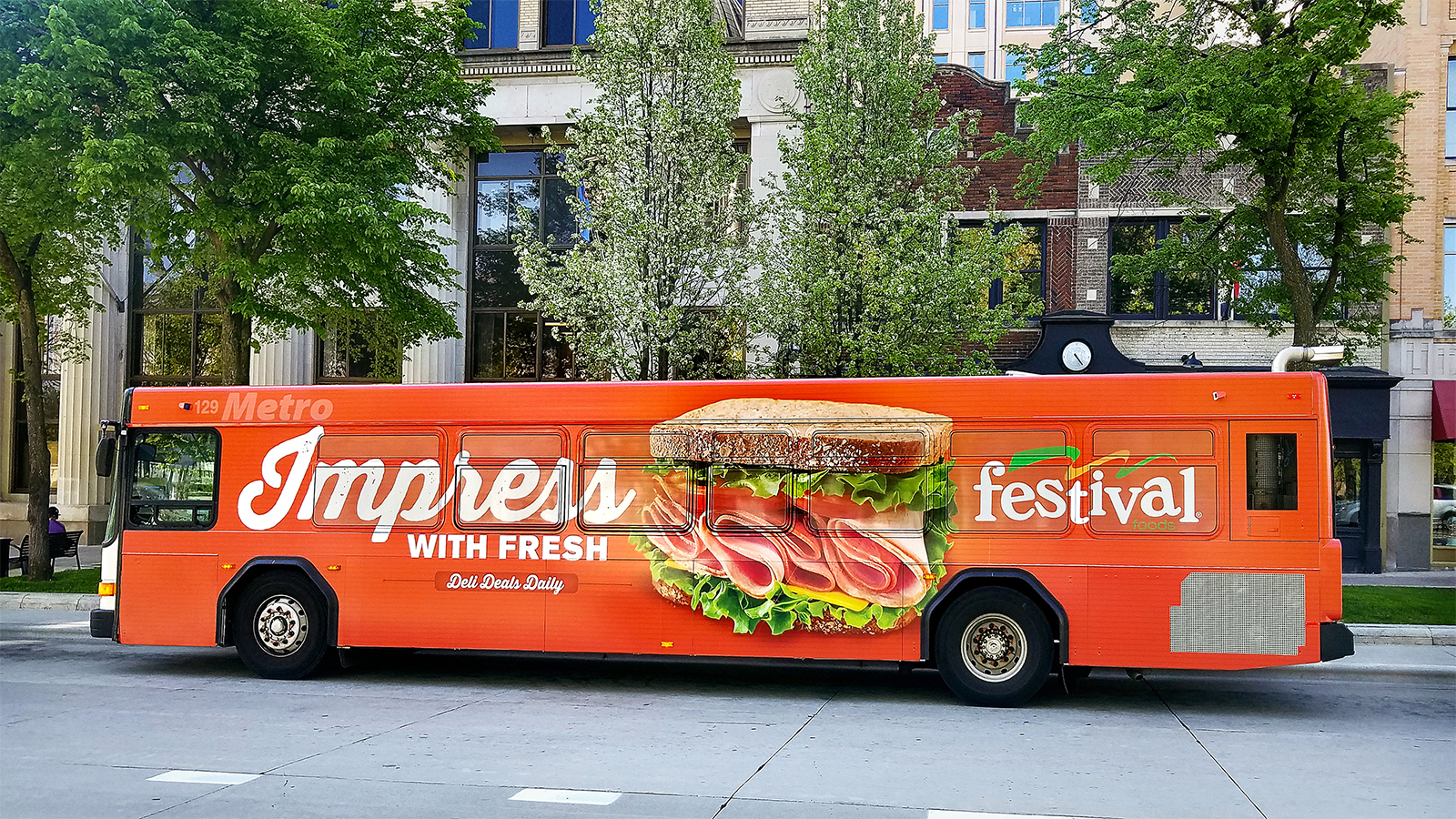 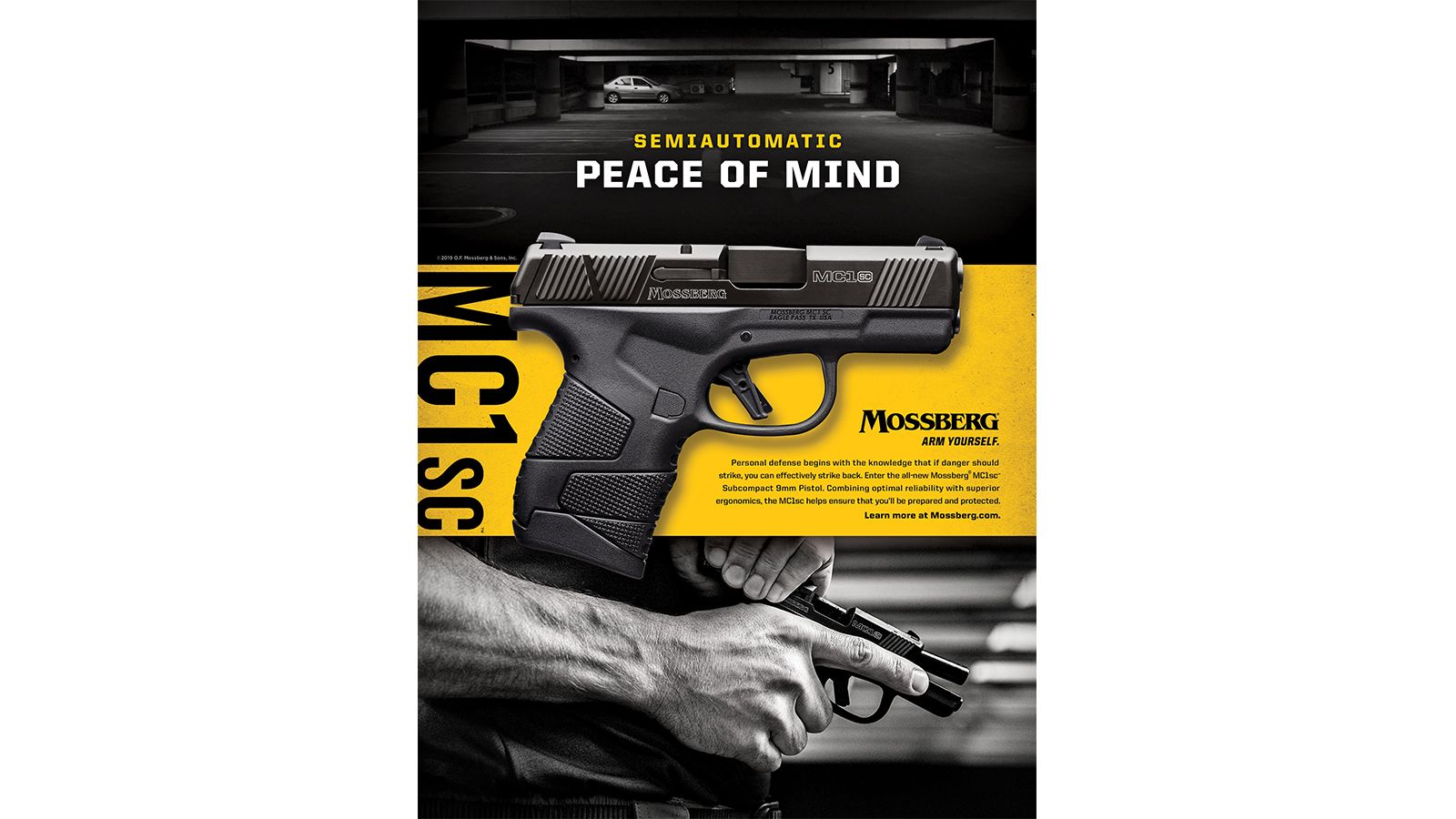 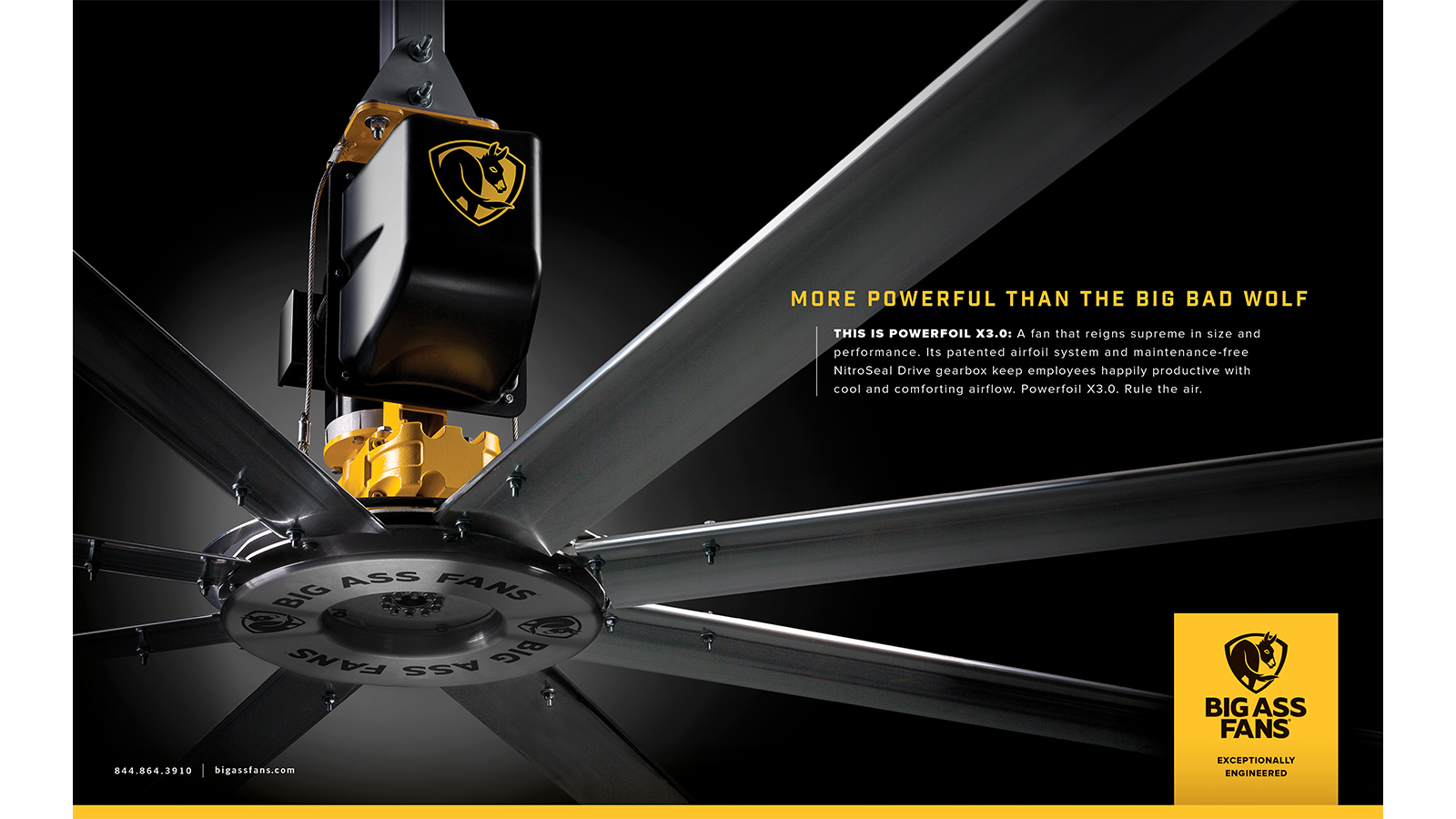 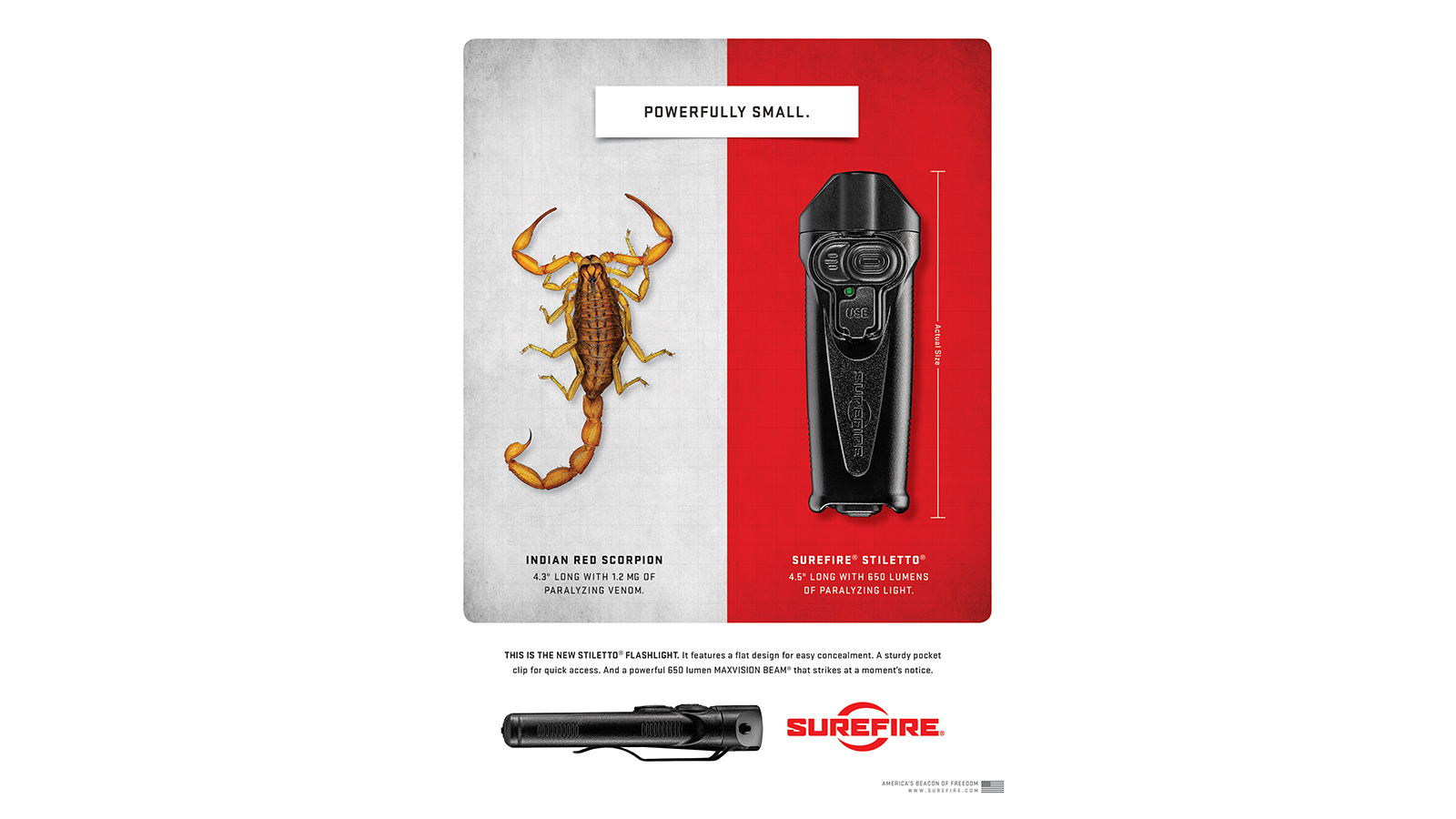